This is the first study of wild mushrooms collected from Kharan district of Balochistan, Pakistan during 2017-18. Extensive survey was conducted throughout the district to find out wild mushrooms growing at different places. Five species of edible mushrooms were found growing at different sites during spring and summer seasons, belonging to Basidiomycota, class Agaricomycetes species are Agaricus bitorquis, A. bisporus, Coprinus comatus, C. sterquilinus Order Agaricales (Family Agaricaceae) while Coprinellus micaceus belongs to family Psathyrellaceae. These were analyzed for their proximate and mineral composition. The moisture content ranged between 88.8%-91.1%, highest moisture content was recorded in A. bitorquis. The ash content was recorded ranged between 9.9%-11.2% , highest ash content was found in C. micaceus. The high amount of Proteins ranged between 16%-32% was recorded from all 05 species. Maximum protein content (32 %) was found in C. sterquilinus and minimum was in C. micaceus. Lipids ranged between 18% - 28% in all species. A. bitorquis had maximum 28% amount of lipids. The highest fat content (2.0%) was recorded from C. sterquilinus. Low fat content was found in all mushrooms as compare to proteins and Lipids. All mushrooms analyzed were found to be rich in proteins, lipids and minerals thus making these an excellent healthy food. The highest concentration of Ca (7.4%) and K (15.1%) was found in A. bisporus, while highest Mg (7.2%) was in A. bitorquis. Zn, Mn and Se were Present in negligible amounts however these were found in permissible limits for human consumption. Statistical analysis indicated that protein, fat and moisture contents were significantly high at P? 0.05 level, while the lipid was found to be non-significant. However Ca, K and Mg were also significantly high at the P? 0.05 level. The mushrooms analyzed, showed higher nutritional value which was comparable to the artificially made food supplement. ?Ensure high protein diet‘ and other proteins supplements. Key Words: Protein, Lipids, Fats, Calcium, Potassium, Magnesium, Maganese, Zinc, Selenium 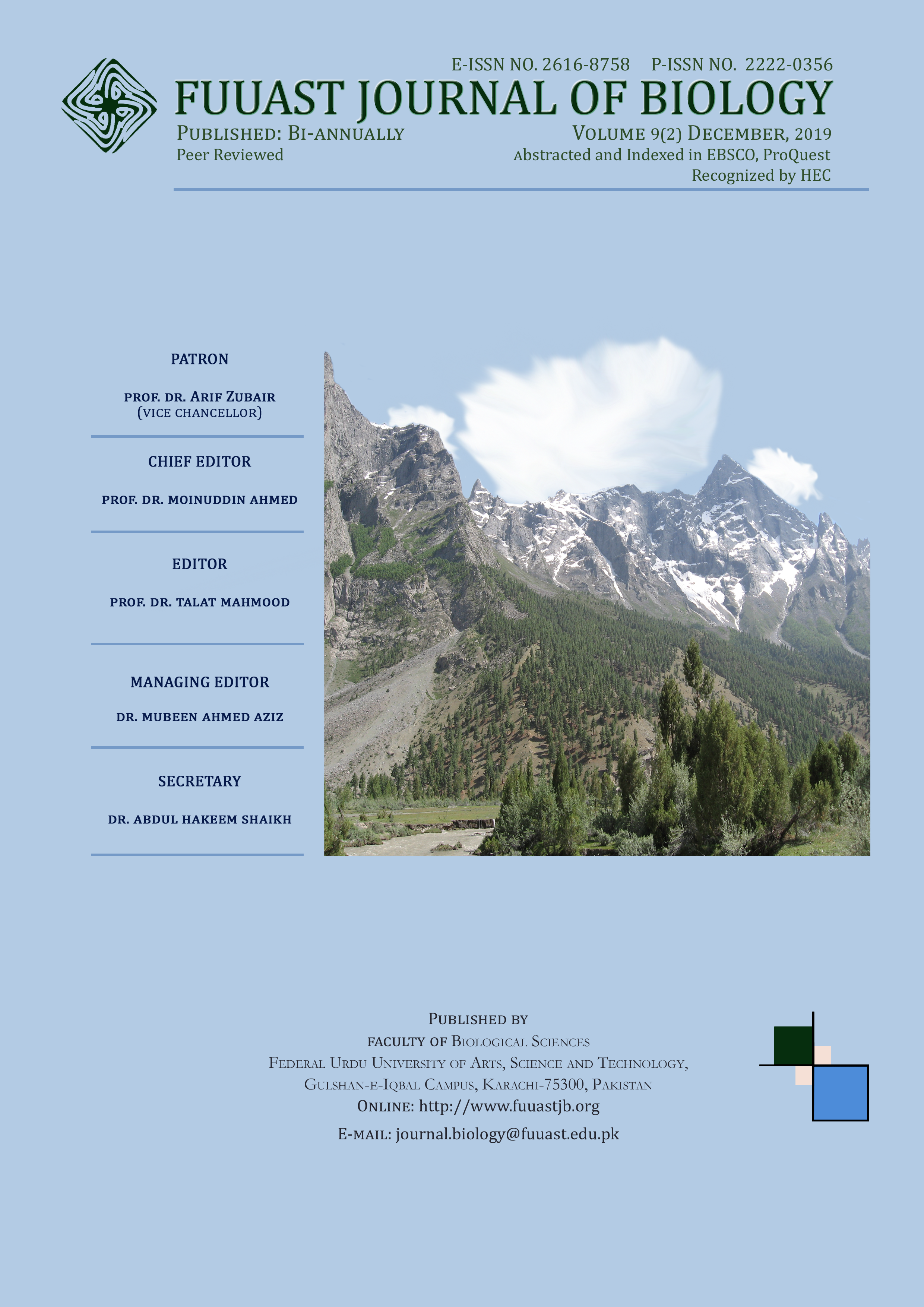