A randomized control trial was conducted to determine the effect of intra-articular (IA) sodium hyaluronate (Na-HA) in controlling the pain related to knee osteoarthritis. The study conducted at the Shaikh Zayed Hospital, Lahore on 200 diagnosed patients of knee osteoarthritis. Patients of both genders of age between 45-70 years with uni/bilateral knee involvement with any grade of osteoarthritis (Kellgren & Lawrence grading) were included after radiological evidence. The mean pain score (MPS) was evaluated by visual analog scale (VAS). A t-test was applied to the comparison of the efficacy between two types of treatments. There were 66.5% male patients and 33.5% female patients. The total mean age of the all patients was 56.34. The mean duration of knee osteoarthritis was 2.21±1.12 years. The mean pain score (MPS) before treatment in both the group was 75.61. After one week treatment, the MPS in both groups was 54.32. After 2, 4, 8 and 12 weeks the MPS was 41.80, 37.62, 36.80 and 23.57, respectively. After 1, 4, 8 and 12 weeks, there was a significant difference (p? 0.050) in the lowering of pain score in both treatment groups. However, after two weeks only, both groups show the almost equal response after two week treatment. Because p-value showed that there was no significant difference in improvement of pain score in both groups after two weeks of treatment. There were a significant difference mostly in the mean pain score (MPS) improvements in the patients injected with articular sodium hyaluronate as compared to corticosteroids group. 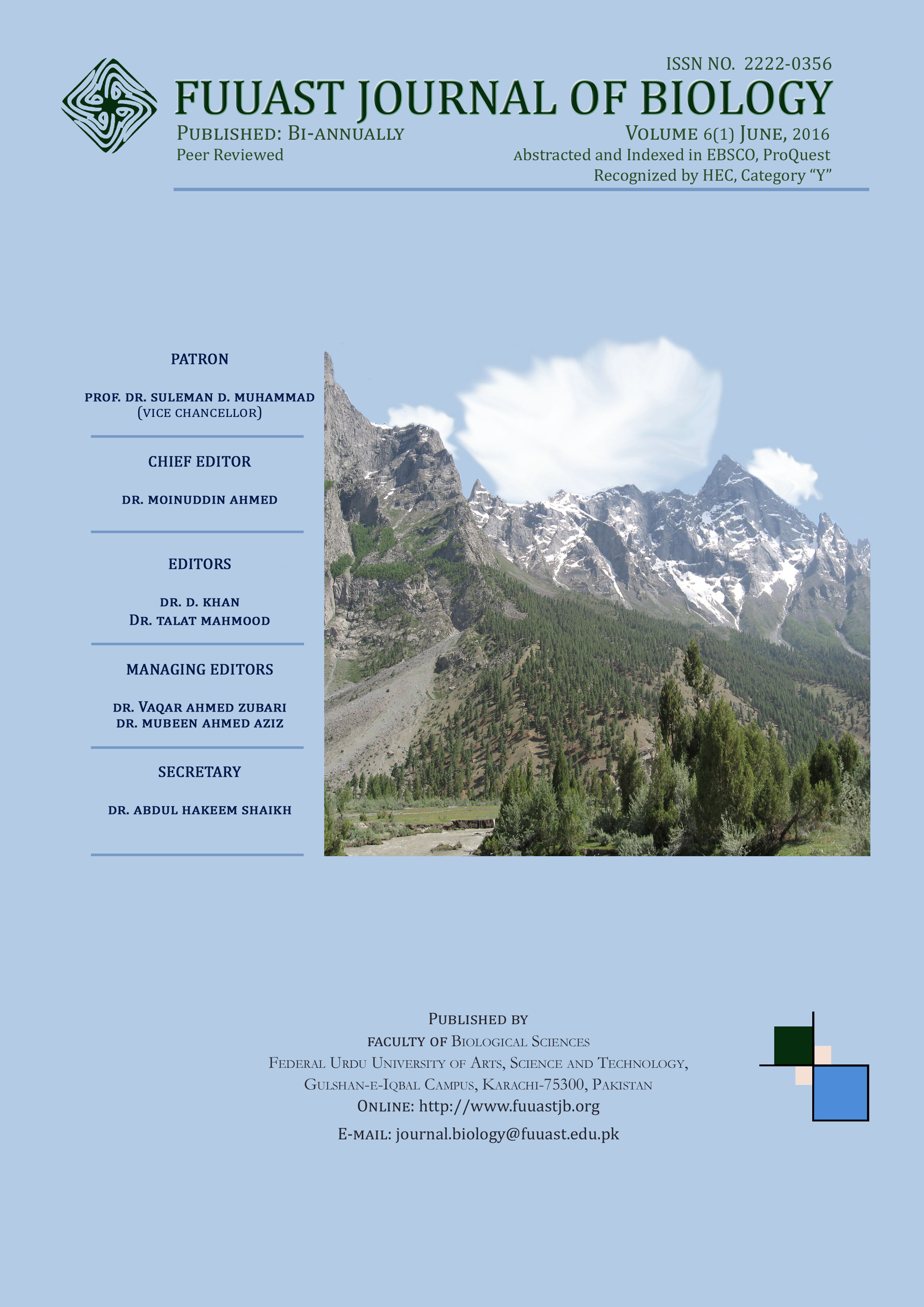