The Amsacta albistriga Walker is redescribed in detail with special reference to its head, venation of fore and hind wings and male genitalia from Donge Gali, Pakistan. The adult specimens of Amsacta albistriga Walker were collected with the help of light trap from Donga Gali, Pakistan and were identified with the help of available literature as mentioned in references. Body generally moderate sized, eyes large or moderate, frons generally rounded, maxillary palpi developed and long. This species is most closely related to moorie Butler in having frons anteriorly straight, maxillary palpi with 2nd segment slightly longer than 3rd segment, hind wings with vein M2 originates from lower angle of cell, Cu1 originates from below lower angle of cell, but it can easily be separated from the same in having maxillary palpi anteriorly directed, fore wings with vein M1 originates from lower angle of cell, in males uncus anteriorly broad, paramere with large inner basal process, juxta broad somewhat quadrangular and by the other characters as noted in the description. 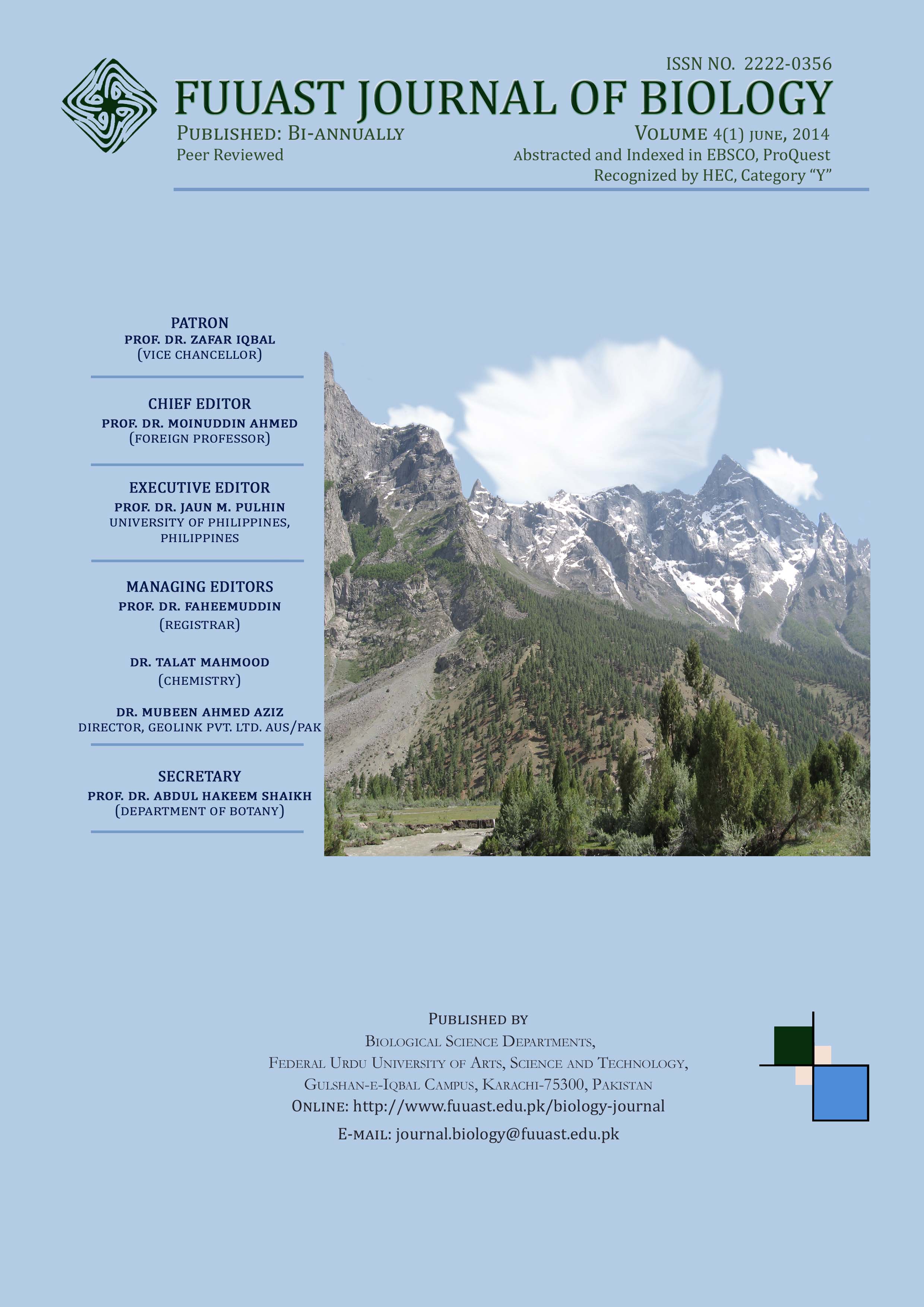