This study was carried out to document the conservation status a “red data book” and to determine the threatened status of native plants of Dir Kohistan. Regular study trips were undertaken during 2008-2011. During this study, the exotic plants, weeds and naturalized species were not taken into consideration. The main focus was given to the native species. According to personal observation, 84 species were assessed is threatened plants and out of them 32 species were critically endangered in the study area, while 25 species were as endangered plants, 14 species belonged to vulnerable and 13 species were infrequent. 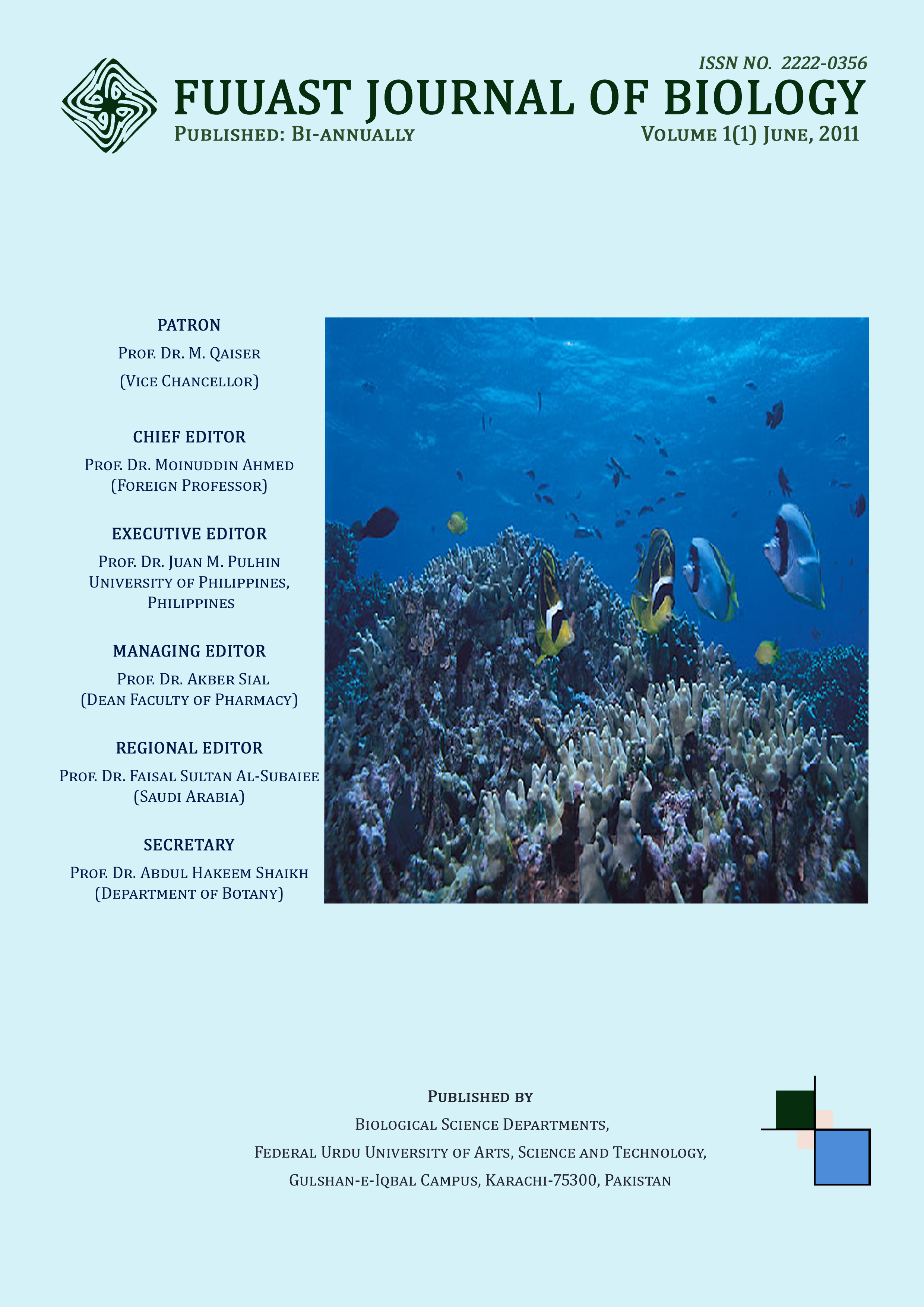