Pakistan is a country with great mountains and valleys consists of a lust variety of plants but this diversity is under threat by human-related events. Murree Hills are considered as one of the multi-floristic place in Pakistan, known for its beauty and tourism. Over the past few years, there has been a drastic change in the vegetation of Murree forest, indicating a loss in biodiversity. We investigated plant species on the basis of their presence/frequency level in the forest and compare these indices to the previous work. Our study recorded 22 new immigrant plant species (including trees, shrubs, and grasses) and 78 plant species that were present in previous findings are now absent from these forests. The number of absent species is greater than the number of immigrated species, indicating biodiversity loss. There are 37 species which are very close to extinction due to human interference. The goal of this article is to explain the extent of this loss, which is important for the implementation of conservation measures to rescue biodiversity in the Murree forest. Key word: Biodiversity, threatened species, deforestation, anthropogenic activities. 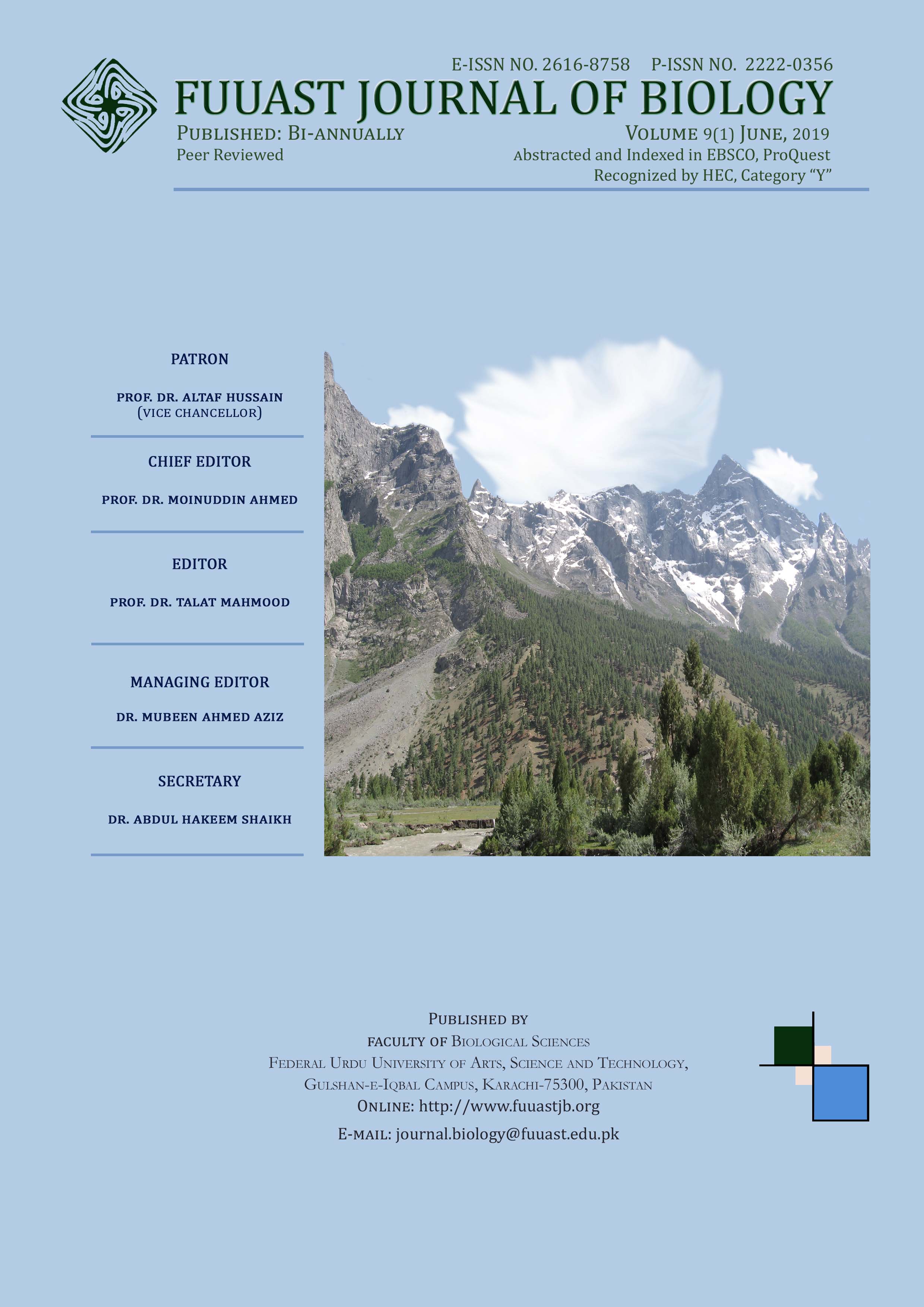