Cutaneous is relateted to skin disease. The cutaneous leishmaniasis means that a bite of sand fly which produce lesion mainly on face, arm and legs caused by single cell protozoan parasite of order kineto plastida called leishmania. It was first reported in Pakistan in 1960. The research work was conducted in North Waziristan Tribal District Khyber Pakhtunkhwa Province, Pakistan with main aim to identify and know about the distribution of the parasite. In the current research work samples were collected from different villages of North Waziristan Tribal District. A total of 2873 samples were studied and diagnosed for the presence and absence of LD bodies. All the samples were studied and diagnosed through slide preparation. Smears were prepared by taking the biopsy from the lesion site of the infection. The smear was stained with Giamsa’s stain and was studied under light microscope. Out of 2873 samples, the total positive cases were 1679 (58.44%) and negative were 1194 (41.55%). Out of the total 1679 positive samples, 937 were male with 55.80% dominant rate and 742 were female with 44.19% dominant rate. The population of 1-15 years age was most commonly affected by cutaneous leishmaniasis with 82.90% dominancy rate. Based on lesion sites at the body parts analysis shows that face was mainly affected with 59.26%. Single lesions were with high frequency with 89.33% prevalence rate. The whole research work shows that cutaneous leishmaniasis has badly affected the entire North Waziristan Tribal District. Each month numbers of new suspected individuals are reported from different localities of North Waziristan Tribal district. Government and the health concerned authorities are strictly requested to take extra care of the patients of cutaneous leishmaniasis in North Waziristan. 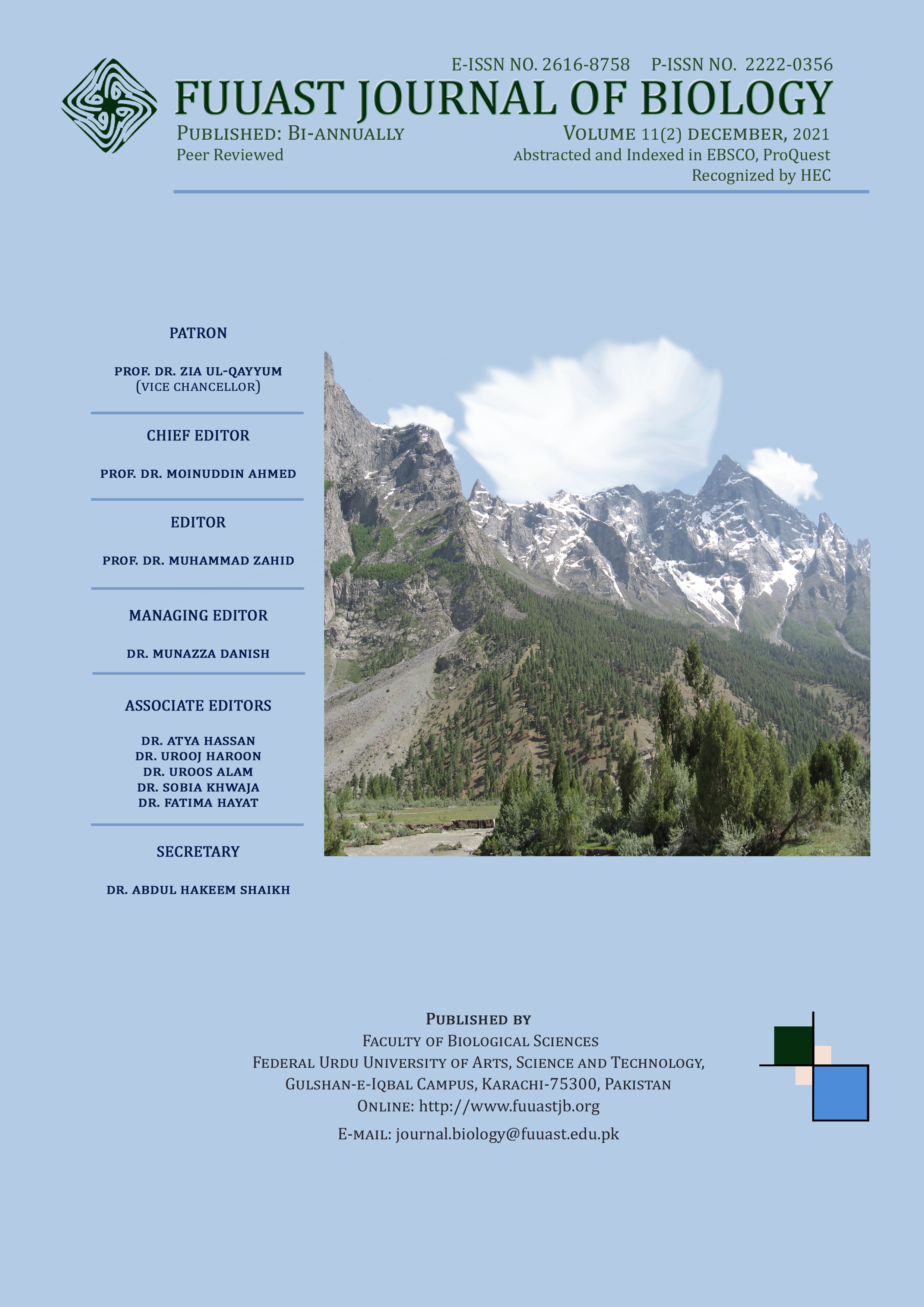