Torpedo adenensis Carvalho, Stehmann and Manilo 2002 (Aden torpedo) was considered to an endemic species in the Gulf of Aden, however, a male (530 mm TL) was collected from Karachi Fish Harbour on 28 November, 2013 which extends it distribution range to coast of Pakistan (Northern Arabian Sea). A comparison of morphometric data was made with holotype and paratypes which indicates that specimen from Pakistan comes in conformity with Torpedo adenensis described from Gulf of Aden. Keywords: Electric rays, Torpedo adenensis, Gulf of Aden, Arabian Sea, range extension 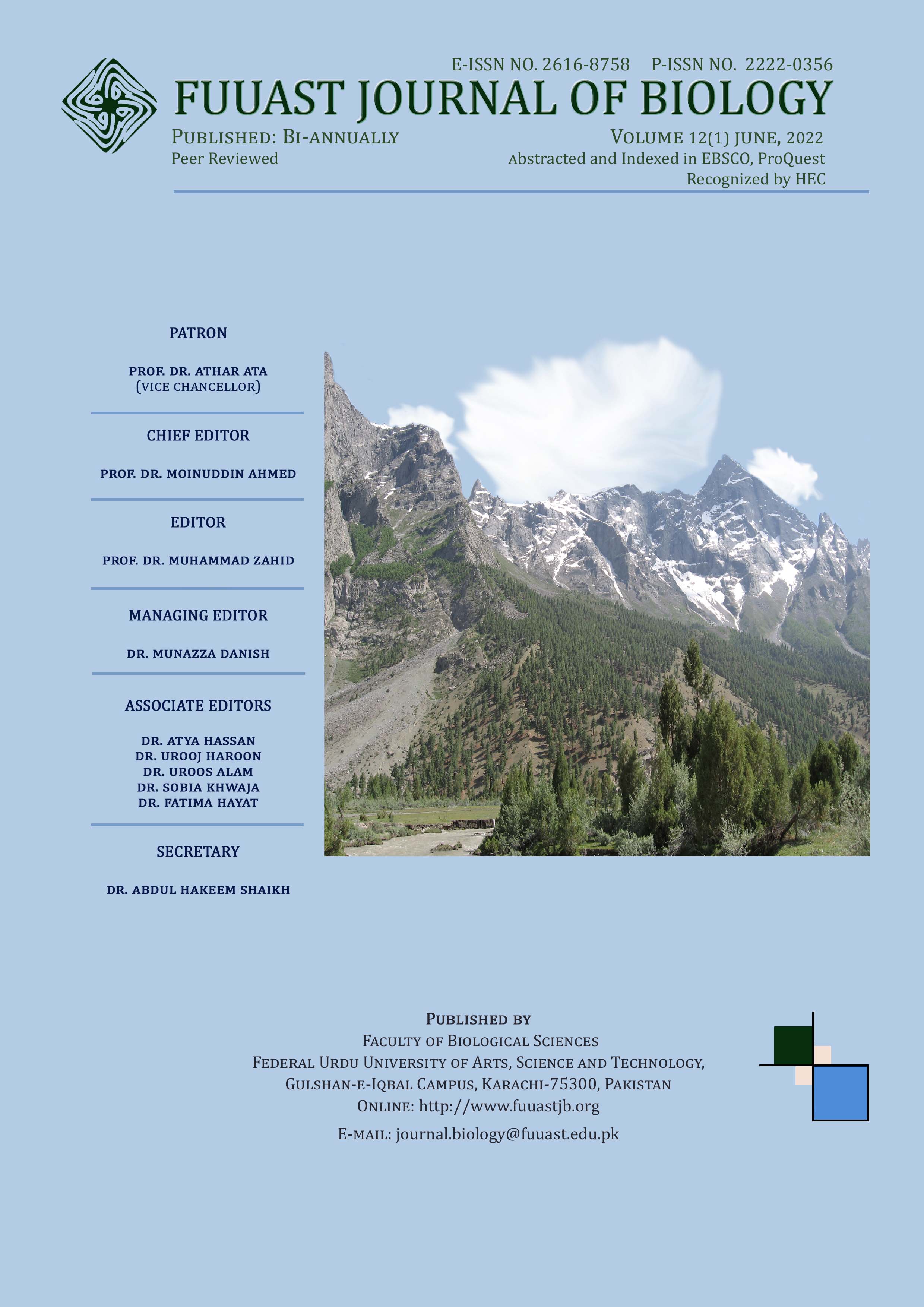