Institute of Biochemistry and Biotechnology, 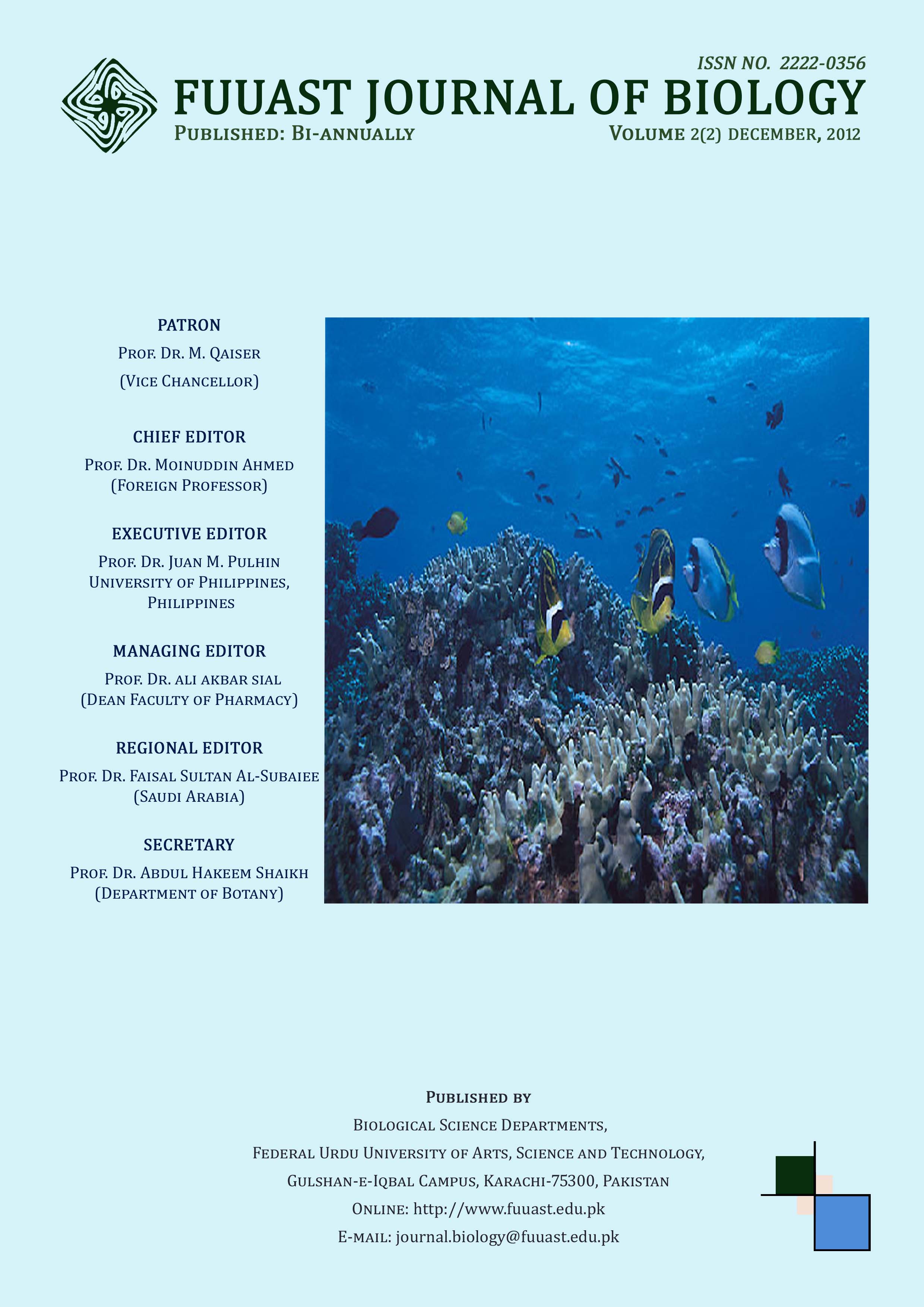